You are here: Home1 / About me 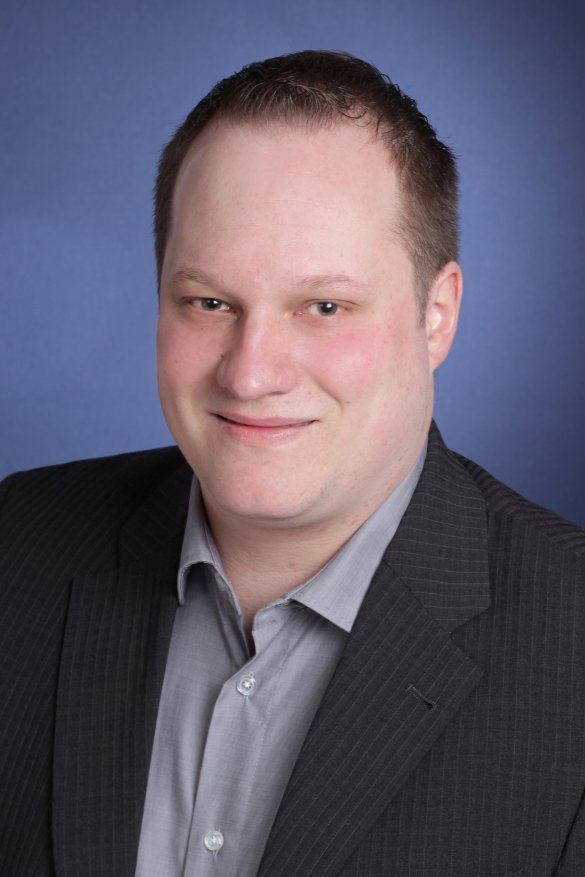 After reaching his A-Level Certification (Abitur) on the Gotthold-Ephraim-Lessing-Gymnasium Kamenz, he accomplishes the general military service at the German Army Forces (Bundeswehr).

Subsequently, he starts to study computer sciences at the University of Applied Sciences Zittau/Görlitz. He works during his praxis semester in the VESUV/IKAROS research projects on the Dynamic Tour Guide (DTG) under the leadership of Prof. Dr.-Ing. Klaus ten Hagen. The scientific and practical focus lays on the exploration and development of a mobile personalized tour guide. He wrote his diploma thesis at the Fraunhofer-Institute for Computer Graphics Research (IGD) in Darmstadt to the topic of “Gesture Recognition for supporting intuitive Interactions on computer-based Systems” within the THESEUS research project under the leadership of Dipl.-Ing. Kawa Nazemi (advisor) and Prof. Dr.-Ing. Klaus ten Hagen (supervisor). In this work he developed a method to use the WiiMote-controller, as a representative intuitive interaction device, in (Web-)Applications by the use of human gestures (see WiiGesture).
Besides his study, he worked as network administrator for the dormitories in Görlitz and was responsible for the entire network and network components, next to the administration of the users.

Afterwards, he works and researches as scientific worker at the Fraunhofer-Institute for Computer Graphics Research (IGD) on several national and international research projects as well as on industrial projects, such as the BMWi funded projects THESEUS-CTC and THESEUS TEXO, the BMVg funded projects VIntEl, state Hesse funded project Signal Tracing, the European Union funded projects RURALeNTER and FUPOL and others. The main research focus lays on Semantic and Adaptive Visualizations for enhanced access to semantical information. Later, the focus extended on Visual Analytics and Business Analytics, in particular on Visual Trend Analysis in Digital Libraries. The developments are primary done on the SemaVis-Framework (see SemaVis Visualization Cockpits and SemaVis for Digital Libraries), which become a standard visualization technology for a wide range of data processing and visualizations.

Since 2017, he worked at the Research Center for Applied Informatics with the major goal to strengthen the research activities and building an research infrastructure at the Darmstadt University of Applied Sciences. Furthermore, he works and researches in the research group on Human-Computer Interaction & Visual Analytics at the Darmstadt University of Applied Sciences in particular in the area of Business Analytics to develop visual solutions for innovation, technology and risk management.

In 2022, he moved to the Software AG as researcher.